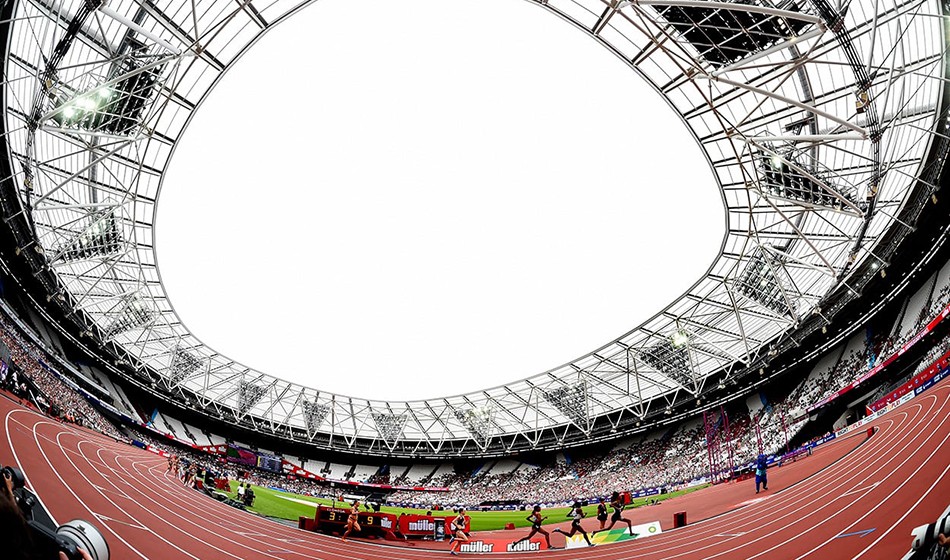 The 14-meeting series will include a single UK event

The 2021 Wanda Diamond League series is set to start in Rabat and end in Zurich, with a single one-day meeting planned for the UK in July.

This year’s domestic showpieces scheduled for London and Gateshead were both cancelled due to the coronavirus pandemic and it has now been confirmed that there are no plans for a Gateshead Diamond League meeting in 2021.

Recent years have seen Birmingham and London host the two Diamond League meetings held in Britain and world-class athletics had been due to return to the Gateshead International Stadium while Birmingham’s Alexander Stadium undergoes redevelopment ahead of the 2022 Commonwealth Games.

Previously the London event has taken place across two days at a weekend but in 2021 the plan is for the action to be held on a Tuesday, on July 13.

The first meeting in the provisional 2021 calendar is the Meeting International Mohammed VI in Rabat, Morocco, planned for May 23.

The 14-meet series then heads to Doha on May 28 before the first European meeting of the season in Rome on June 4, followed by events in Oslo, Stockholm and Monaco.

London is the final meeting in the series to take place before a month-long pause for the Olympic Games in Tokyo. Line-ups could be affected by the meet being so close to the Games as athletes head to holding camps and get ready for their final preparations. The athletics programme at the Olympics begins on July 30.

Meetings in Lausanne, Paris and Brussels follow before the season finale in Zurich from September 8-9.

“The calendar is strictly provisional at this stage and remains subject to changes depending on the global health situation in 2021,” said World Athletics.

“The Wanda Diamond League, World Athletics and meeting organisers continue to monitor the situation and remain committed to delivering high-quality competitions while prioritising the health and safety of athletes and fans.”