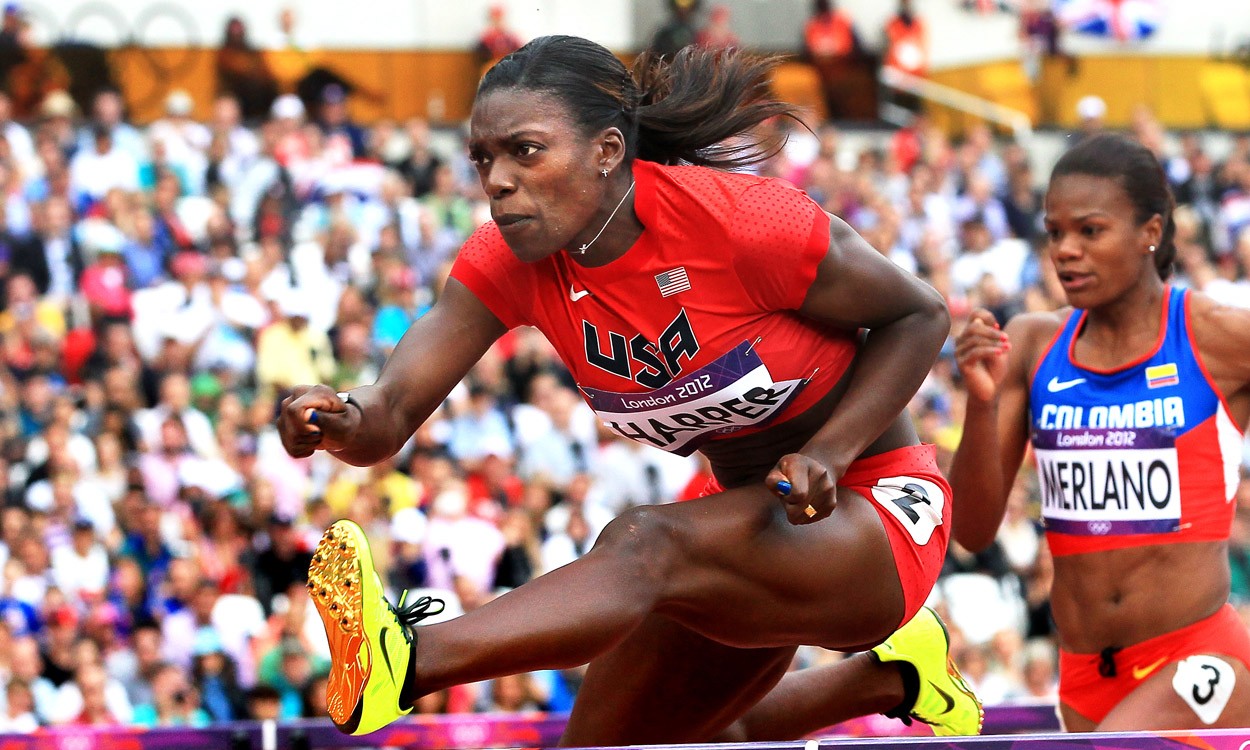 Dawn Harper-Nelson has been handed a three-month doping ban after testing positive for the banned diuretic hydrochlorothiazide and related metabolites, the US Anti-Doping Agency (USADA) has announced.

In a statement, USADA said it had accepted the American sprint hurdler’s explanation that her positive test was caused by blood pressure medication she was prescribed by a physician to treat hypertension.

“Harper-Nelson further explained that she made efforts to determine if the medication contained prohibited substances; however, due to using partial search terms, those efforts were unsuccessful,” read the statement in part.

Harper-Nelson, who won the Beijing 2008 Olympic 100m hurdles title and claimed silver in 2012, had been due to compete in the new Coles Nitro Athletics Melbourne series, which had its first meeting on February 4.

The 32-year-old is said to have tested positive for the prohibited substance following an out-of-competition sample given on December 1, 2016. Her three-month suspension began on that date.

In a statement posted on Twitter, Harper-Nelson said that she had “learned a valuable lesson”.

She wrote: “Recently, I was rushed to the emergency room where I was diagnosed with high blood pressure. As a result my physician prescribed a non-performance enhancing medication for high blood pressure that contained hydrochlorothiazide, water pill. I never hid my use of this required medication, but did fail to fully understand how its administration was governed by current doping protocols.

“I take full responsibility of my mistake and have fully cooperated with IAAF and USADA in the handling of the matter. I have learned a valuable lesson and hope my mistake will serve as a reminder to all athletes to be diligent in thoroughly checking any and all prescribed medications.”