Daley Thompson at his controversial best 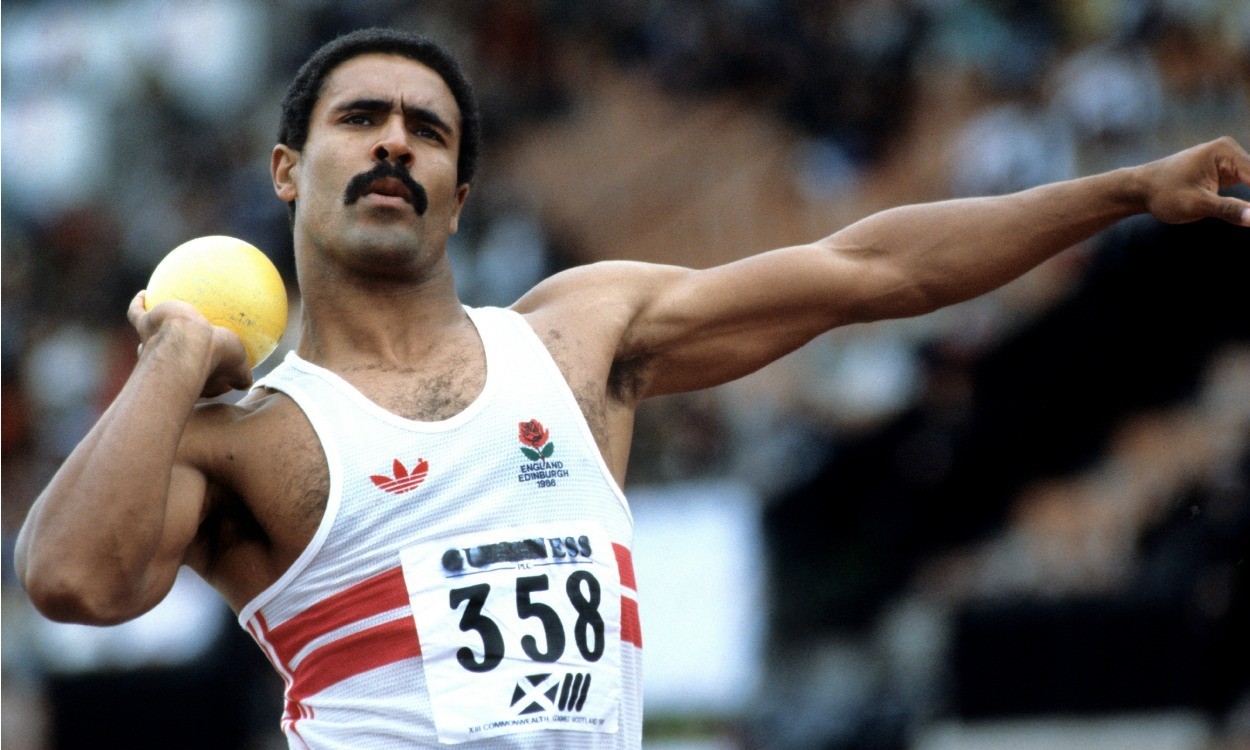 The two-time Olympic decathlon champion on UKA, today’s athletes and how he’ll never shave his moustache off

In his 1980s prime, Daley Thompson was the strongest all-round athlete in the world. In decathlon he set the world record four times between 1980 and 1984, and the best of them, 8847, stood for eight years. One of his greatest weapons was his unshakeable self-confidence.

“I had so much belief in myself,” he says. “I have met tens of thousands of athletes in all sports. I’ve only met a couple of people who have more talent than me, and I don’t think I’ve ever met anyone who worked harder than me. And I’ve definitely never met anybody that’s got both those things. That’s just the way it is.”

Now 55 years old, the two-time Olympic decathlon champion sees work ethic as the main difference between modern-day athletes and those of his era.

“They may train a bit more efficiently, but these days they’re a bit softer and more in touch with their bodies. I think, in my generation, we were a little tougher. But, having said that, the generation before us were even tougher than we were. So what I’m saying isn’t disrespect to what goes on now. It’s just a fact of life.”

Armed with so much confidence and such strong opinions, you’d think post-career Thompson would be a valuable asset for UK Athletics. But when asked if he’d ever work for the governing body, he says: “Most federations are not that way inclined. They’re usually inhabited by people who have been unsuccessful and who don’t want to surround themselves with people who have been successful.

“It’s maybe a generalisation,” he adds, “so I hope nobody gets offended, but if you employ people like me who just want to get stuff done in the best way, it makes them look bad.”

His working life, he admits, is fairly low-key nowadays. “I don’t do a lot of work. I’m a bit lazy,” he says. “The biggest things in my life, these days, are taking my kids to school and picking them up again. I have the most basic lifestyle. All I want to do is spend a lot of time with the kids.”

And his children are the reason he won’t be losing that trademark moustache of his any time soon, either.

“I shaved it off just once,” he explains. “I walked into a room where my five-year-old was and he started screaming. So that’s never happening again. Better to keep it.”

» This is an extract from a four-page interview with Daley Thompson by Dominic Bliss published in the March 27 issue of AW, which is available here or digitally here