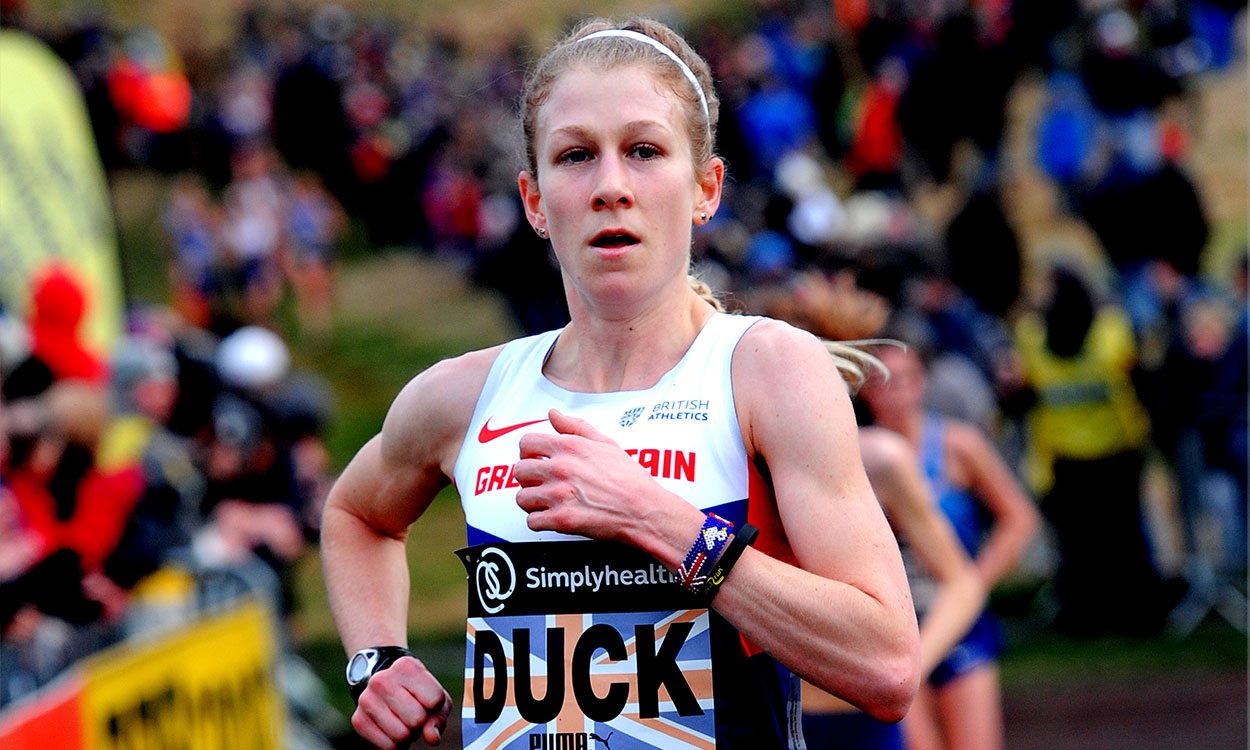 GB team captain Claire Duck has said there is a lot to be excited about as athletes prepare for the IAAF World Cross Country Championships in Kampala, Uganda, on Sunday (March 26).

The Leeds athlete was announced as captain of the 16-strong British team on Wednesday, following a number of strong performances over the winter. Duck’s selection for the team came after the 31-year-old claimed silver and bronze medals at the Inter-Counties Cross Country Championships and English National Championships respectively.

“I’m really honoured to have been asked to be team captain for the championships,” said Duck. “To represent your country at a global championships is hugely exciting, so to add a team captaincy role to that is unbelievable.”

On the British team in Uganda, the Northern champion added: “I think there is a lot to be excited about. The juniors on the team have shown a lot of promise on the domestic and European stage and the senior women accompanying myself have all worked extremely hard to achieve this opportunity.”

British team leader, Spencer Duval, added: “Claire is an athlete who has a wealth of experience, particularly on the cross country circuit, and was something of a natural pick for team captain.

“Like many on the team, this will be her first World Cross Country Championships, but I have no doubts that she will step up to the plate in leading by example and giving her all.”