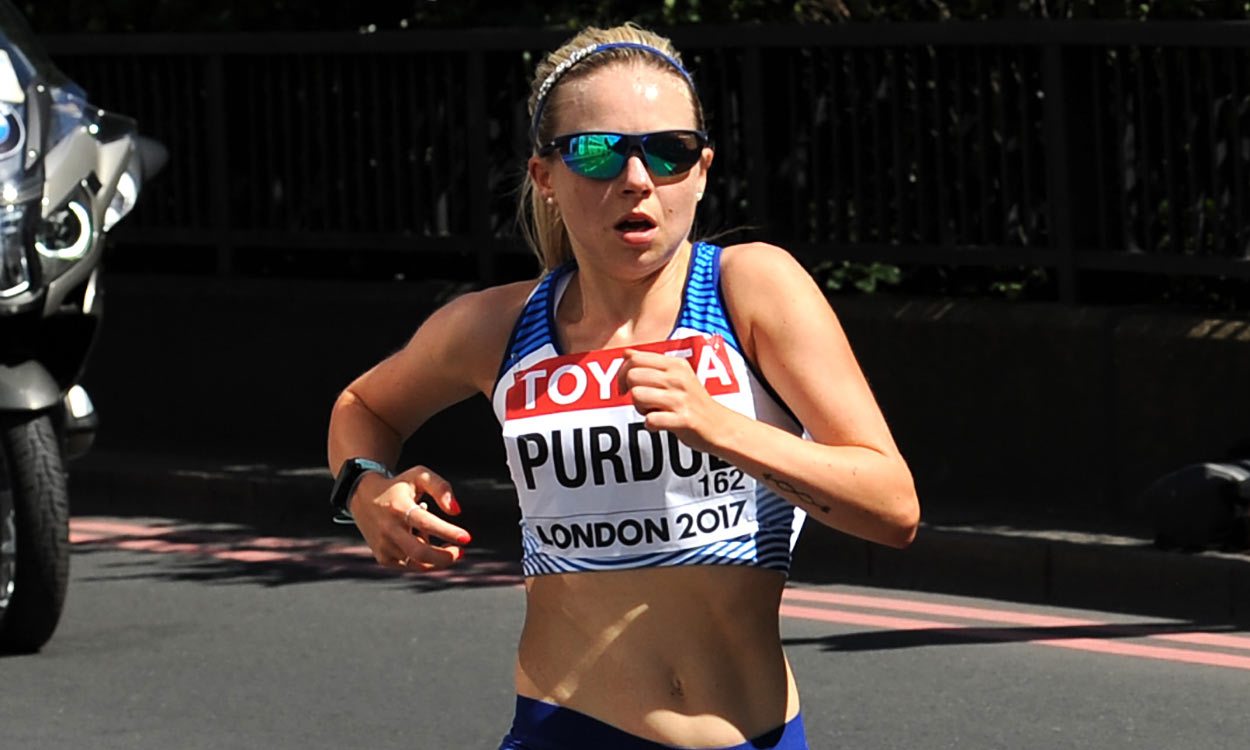 Charlotte Purdue says the prospect of winning a medal at the European Championships next summer led to the tough decision to miss the Commonwealth Games.

The 26-year-old marathoner, who placed 13th at the IAAF World Championships in London, could have formed part of the England team for the Gold Coast Games in April but turned down a spot after considering the “bigger picture”.

She will instead target the Virgin Money London Marathon with her eye on a fast time and a GB vest for Berlin in August.

“I wanted to target one championship marathon next year,” explains Purdue, who finished third at the Simplyhealth Great South Run earlier this month (pictured below).

“Being first European at the Worlds kind of made my decision, really. Doing the European Championships marathon, getting a medal, possibly getting a gold medal – I really want to target that.

“Being in the position to turn down something, which when I was younger was like a dream, is a massive thing,” adds the Aldershot, Farnham & District athlete, who placed fourth and sixth in the Commonwealth Games 10,000m and 5000m respectively in 2010.

“I feel privileged to be able to do that. Now it’s thinking about what’s right for me rather than just taking every opportunity.” 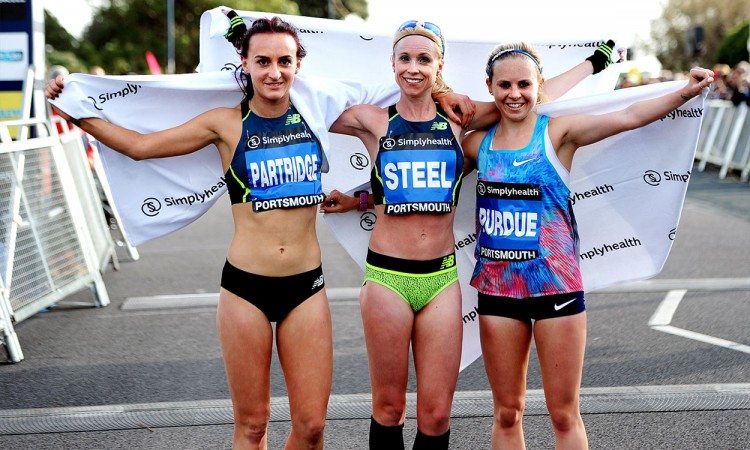 After clocking 2:32:48 on her marathon debut in London last year, the Nic Bideau-coached runner improved to 2:29:23 in the UK capital 12 months later and also went sub-2:30 at the World Championships.

She has embraced the event and the lifestyle that goes with it and next month plans to run her third marathon of the year “for fun”.

“Obviously I love running and I love racing, it’s just another opportunity,” she says of the Saitama Marathon in Japan on November 12.

“I’m not going for a fast time. This next one I’m basically just doing for fun, if there is such a thing!”