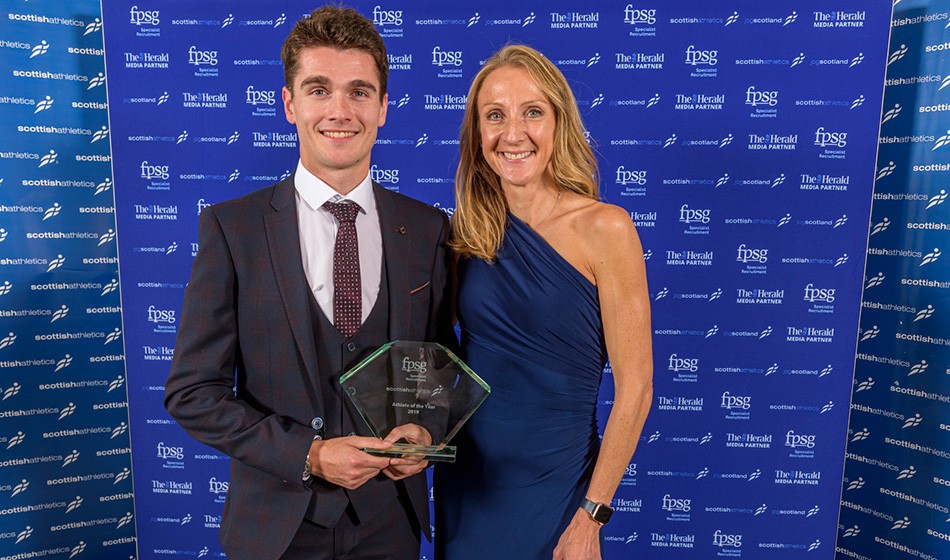 Maria Lyle claims para athlete of the year prize at awards dinner in Glasgow, where Paula Radcliffe was guest of honour

Callum Hawkins and Maria Lyle received FPSG Scottish athlete of the year honours at the sold out awards dinner in Glasgow on Saturday.

“I’m thrilled to win the FPSG athlete of the year award given the competition this year,” said Hawkins, who broke the Scottish marathon record in 2019 and finished just outside the medals in Doha at the IAAF World Championships.

“There have been Scottish records broken on the track and the two hill guys, Jacob Adkin and Andy Douglas, have performed superbly, too.

“It is quite exciting to see some progress in the marathon rankings for 2019 by Scottish athletes and hopefully we can add to that over the next couple of years.

“Steph Twell broke the women’s record which had stood for a long time and I managed that, too,” he added. “If you have people at the very top end performing then I think there are others who get inspiration – especially if it is someone they know, someone they have seen competing in cross country or on the road in Scotland, and they start to raise their own standards.

“We would love to see two full teams (three athletes each) on the men’s and women’s side for Team Scotland at the Commonwealth Games in Birmingham in 2022 and I am pretty certain we will get that. And it should be six very strong marathon runners at Commonwealth level.”

Lyle, who won a sprint double at the World Para Athletics Championships in Dubai, was named the FPSG para athlete of the year.

“I’m delighted to win the para athlete of the year title again,” she said.

“There was so much success in Dubai and it was really special to be part of that and win my first global titles.

“I had thought earlier in the year that just being in Dubai would be the main target but once you get there then you want to be really competitive.

“I’ve had a few struggles mentally and needed medication and professional help. But the biggest thing was the support of my family and my coach, Jamie Bowie. I am really enjoying athletics again and that is so important.” 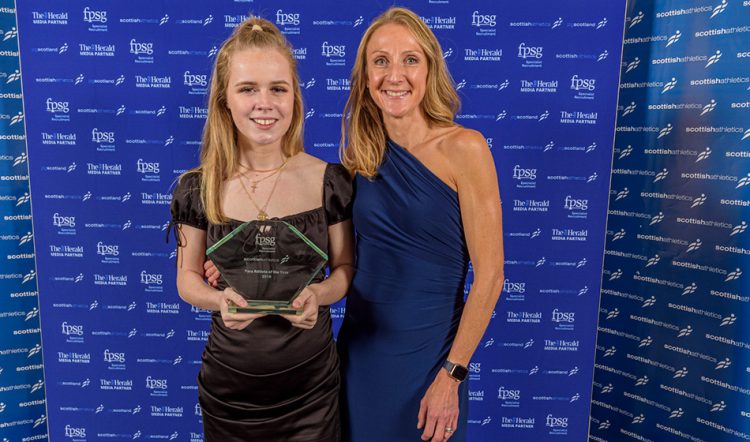 Robert Hawkins, who coaches his son Callum, was named performance coach of the year, while the Dallas Trust Trophy went to Wightman.

U20 Athlete of the Year – Praise Olatoke

U17 Athlete of the Year – Isla Calvert

Track and Field Club of the Year – Giffnock North AC

Volunteer of the Year – Mark Stringer