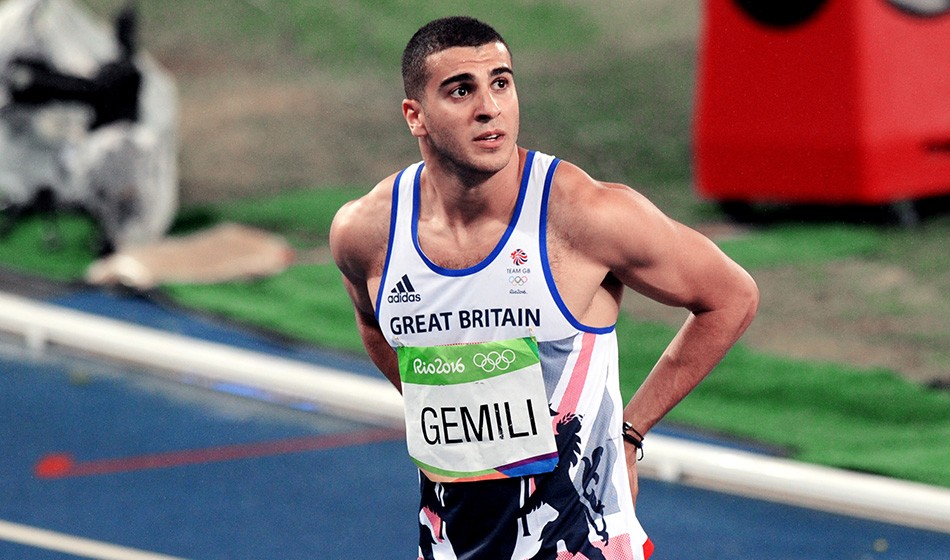 The British Olympic Association (BOA) has agreed to provide “a greater level of commercial freedom to athletes” following a challenge to the association’s ‘Rule 40’ guidelines.

As reported last year, sprinter Adam Gemili had led an athlete group which had considered taking legal action against the BOA over sponsorship rules during Games time.

The International Olympic Committee’s controversial Rule 40 limits an athlete’s ability to work with their own sponsors during the Olympics. Last year the IOC softened its stance but the BOA had only previously made minor changes to its policy.

The latest updates include an increase in the number of times athletes can send online messages of thanks to their sponsors, now up to three times per sponsor throughout the Games period instead of once, with an overall cap of 10 messages.

Gemili, who was speaking on behalf of the athletes represented by legal firm Brandsmiths, said: “As an athlete group we are pleased to have reached an agreement with the BOA that moves us into line with other Olympic federations and that provides every athlete an equal and fair chance to generate sponsorship revenue in the build-up to and during the Games.

“I would like to say thank you to the BOA for facilitating an open dialogue and recognising and addressing the concerns of the athlete body.

“Most importantly I would like to thank my team-mates who have supported this movement both openly and behind the scenes. Together we have made a real difference and demonstrated the strength of unity.”

Andy Anson, the BOA’s recently-appointed CEO, said: “This agreement allows athletes to further benefit from their personal sponsors whilst balancing the needs of the BOA to raise funds to support all athletes at the Games.

“I’m grateful that Adam [Gemili] and his colleagues took the time to work with us to find a solution.

“We have always been and will continue to be supportive of athletes maximising their earning potential and having sponsors at a national or local level.”

More on the Rule 40 agreement can be found here, while the full Rule 40 summary for Team GB athletes document is here.

Who can forget the last lap in the 10,000m at the Commonwealth Games?