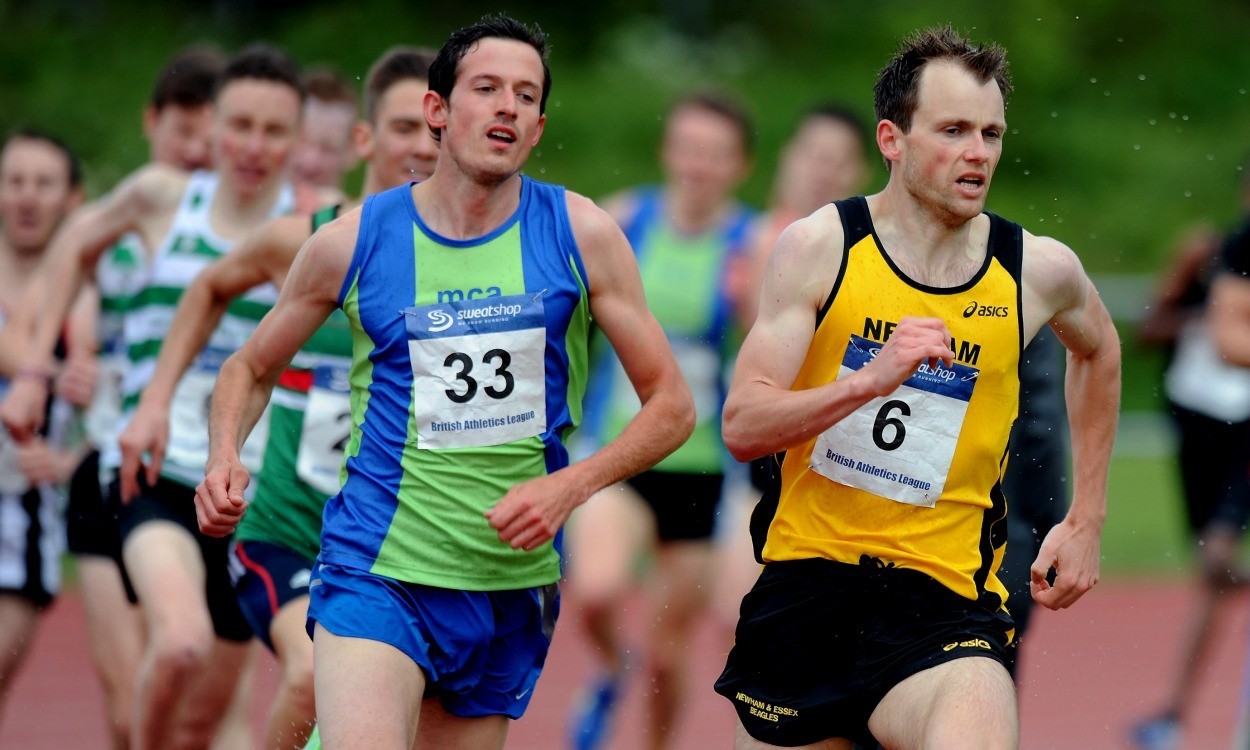 The British Athletics League is set to hold a unique showdown this summer between athletes from all five divisions.

If plans for a ‘BAL big day’ come off, a huge track and field contest featuring competitors from the Premiership and divisions one to four is likely to produce one of the biggest domestic league meetings in history.

The fine details have yet to be ironed but the BAL committee voted in favour of the idea in principle at its recent AGM.

The idea emerged after the BAL asked a selection of athletes what they wanted from league competition in future and a number replied with the request for “more atmosphere”.

Athletes felt they were producing good performances in front of frustratingly small crowds, but a joint clash involving athletes from all divisions would result in hundreds of athletes taking part over one weekend, possibly in mid-July.

“We tried the a ’10 in 100 Cup’ and it didn’t work,” says Dean Hardman, chairman of the BAL, referring to an experimental format that saw 10 events held over 100 minutes, “but we’re not afraid to try new ideas and this could become our flagship event.”

He adds: “We know there are some fundamentals that we cannot tinker with, but there are also some new things we can try to bring in. The founders of the British League back in the late 1960s, after all, experimented by starting the league in the first place. They wanted to improve athletics in this country and give club athletes good competition. The British League, in other words, started out as just an idea.”

There are even ideas to potentially place heavy throws at the end of the programme so that they enjoy the spotlight and the pressure of the overall match result resting on their performances.

The British Athletics League is set to celebrate its 50th anniversary in two years’ time. In its heyday in the 1980s some league events were televised but media interest and sponsorship has dried up and in 2013 one of Britain’s biggest clubs, Belgrave Harriers, withdrew from the competition citing problems in raising a team.

Despite this, the BAL and the female equivalent – the UK Women’s League – have survived and remain the country’s No.1 domestic track and field league events.

“It combines a team element and the pride of competing for your club and gives athletes what they want from competition,” says Hardman. “If you offer those two things, you cannot go far wrong,” he adds, “although athletes have less time on their hands these days and more family and work pressures than perhaps in the past, so we’re always looking at ways to make our meetings better.”

» This is an extract from the January 26 edition of Athletics Weekly, which forms part of our ‘state of the nation’ series and looks at young athletes’ initiatives and competition in the UK. That magazine is available to buy and read digitally here, while in our February 2 issue our ‘state of the nation’ series reports on the club scene and coaching and previous issues in January have looked at the British medal hopes in London 2017 and the global scene.