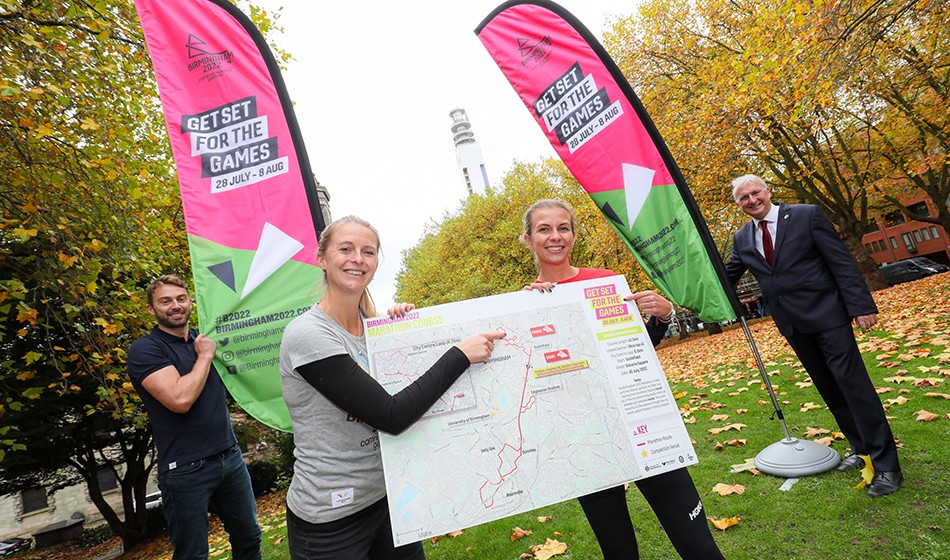 The final venue for the Birmingham 2022 Commonwealth Games has been confirmed, with Victoria Square in Birmingham city centre revealed as the official finish area for the marathon on Saturday July 30 next year.

The square will be a welcome sight for the finishers in all four races that will be held on the first Saturday of the Games, with the men’s marathon, women’s marathon and the men’s and women’s T53/T54 events all taking place on the same course which will start at Smithfield, another Birmingham city centre venue that has previously been announced as the home of beach volleyball and basketball 3×3 and wheelchair basketball 3×3 during the Games.

Matt Kidson, director of sport for Birmingham 2022, said: “We are thrilled to be unveiling our final venue for the Games and it is fitting that Victoria Square has been chosen as the finish area for the marathon, as it is located right in the heart of the host city for Birmingham 2022.”

The course for the marathon is split into two distinct sections – a southern loop which the athletes must complete twice, followed by a shorter city centre section which will showcase some of Birmingham’s best loved landmarks to millions of TV viewers, as the runners pass Centenary Square, the Jewellery Quarter, St Paul’s Square and St Phillips’s Cathedral, before crossing the finish line in Victoria Square. 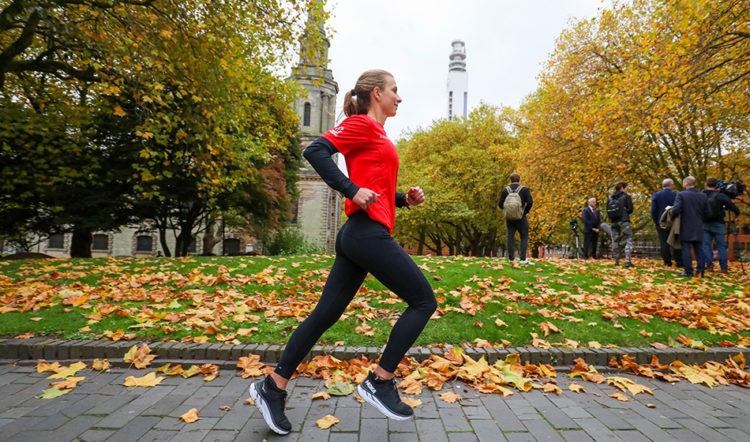 “I’m very familiar with parts of the route having taken part in the Great Birmingham Run and the course goes past lots of Birmingham landmarks, so it is a good way to showcase the city.

“It would be fantastic to be selected to represent Team England at a home games, and I’ll be working harder than ever over the next few months to ensure that I am on that start line in Smithfield in nine months’ time.”