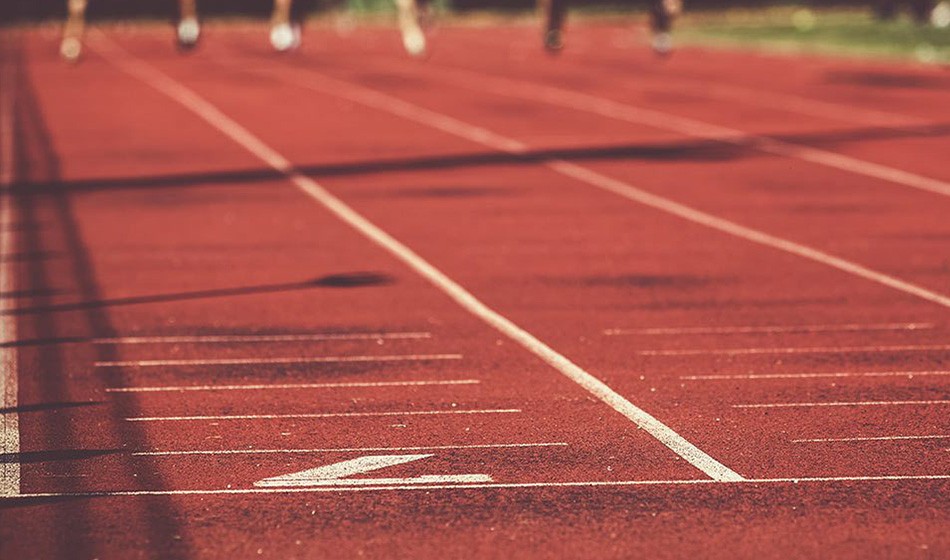 All organised athletics activity within the UK, including competitions and leagues, member clubs, running groups and races, has been suspended following the coronavirus outbreak.

In a joint statement released by the home country athletics federations and UK Athletics (UKA) on Tuesday (March 17), it was announced that all planned in-person and face-to-face organised athletics activity should no longer take place until the end of April, at the earliest.

Following that, the situation will be further reviewed.

News of this suspension in activity follows the many announcements made by clubs and events organisers over the past few days particularly, confirming that sessions, races and meetings would not be taking place as planned.

“We are advising that clubs and groups should not be undertaking training, competitive or other related activities during this period, and it is already apparent that parts of the sport are already showing their own leadership and are acting in this respect,” reads the statement released by UKA in part.

“Other suspended activity includes, but is not limited to, coaching, officiating, education and qualification courses and athlete development activities. However those that are able to continue by way of e-learning, digital communication platforms and other methods of distant communication will continue where they can be supported.

“Already this spring we have seen a number of international competitions both at GB & NI and home country level cancelled or postponed, as well as licensed road races and domestic events in the last few days.

“Monday’s announcements from the Prime Minister made it explicitly clear that non-essential travel and non-essential social (large or small) gatherings (citing pubs, clubs, restaurants) should be avoided whenever possible and the sport of athletics will adhere to these guidelines.

“Finally, where possible athletes and runners at all levels are encouraged to maintain their own personal fitness and keep active during this time, while following government guidelines about safe distance and safe exercise environments.”

The staging of this year’s Olympic and Paralympic Games in Tokyo also remains in huge doubt. Japan is coming under pressure to postpone the event but the nation’s Prime Minister Shinzo Abe said this week: “I want to hold the Olympics and Paralympics perfectly, as proof that the human race will conquer the new coronavirus.”

With a growing number of qualifying events already called off, the summer start date of July 24 is looking increasingly unfeasible.

The Olympic Games haven’t been cancelled since 1944, when they were called off due to World War II.