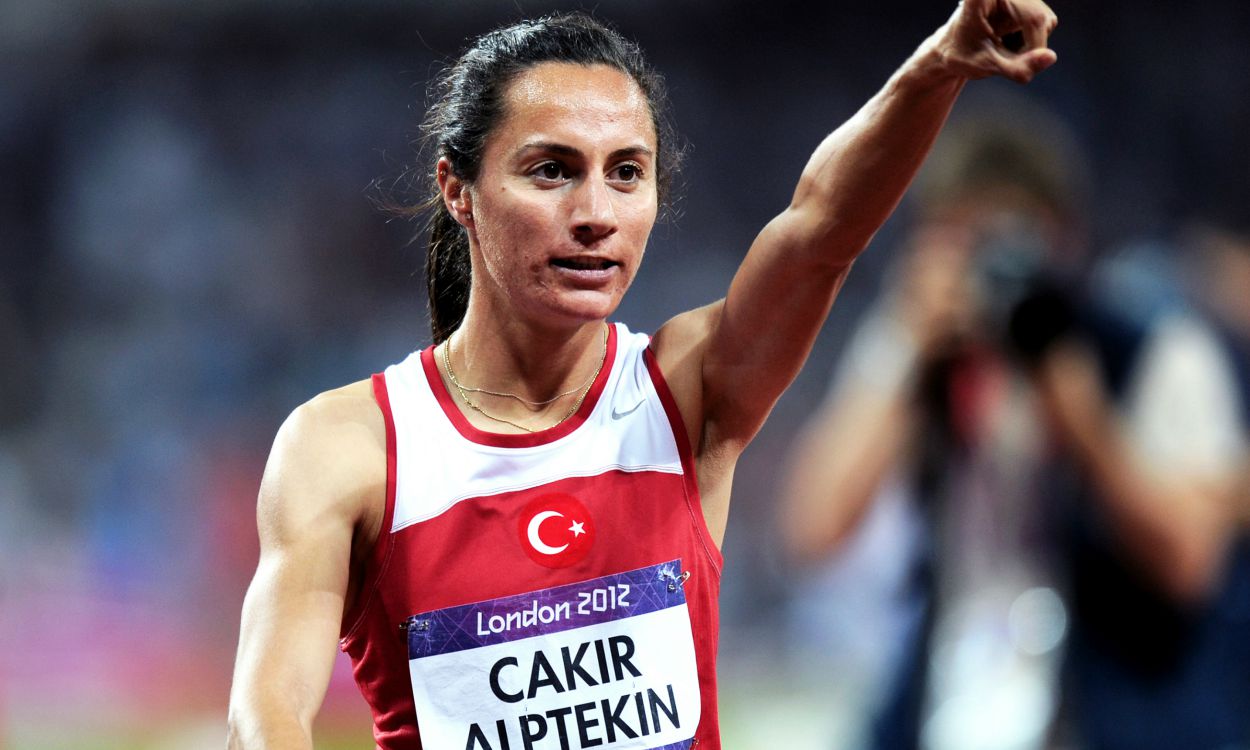 Turkey’s Asli Cakir Alptekin is free to race again, with her four-year doping ban having come to an end on January 10 – and she could return to action this weekend as the 31-year-old is entered for the European Champion Clubs Cup Cross Country in Albufeira, Portugal.

The middle-distance runner was stripped of her London 2012 Olympic 1500m title and handed an eight-year ban in 2015 after abnormalities were detected in her biological passport, with the suspension backdated to January 10, 2013.

It was Alptekin’s second anti-doping rule violation, as she had served a two-year doping ban after testing positive at the IAAF World Junior Championships in 2004.

But last July the World Anti-Doping Agency (WADA) confirmed that four years of Alptekin’s eight-year sanction had been suspended after the athlete had co-operated with anti-doping officials.

In a statement released on July 8, 2016, WADA stated: “During the course of the Independent Commission investigation in 2015 into widespread doping in international athletics, Ms Alptekin provided substantial assistance in connection with an alleged extortion scheme operated by senior persons affiliated to the International Association of Athletics Federations (IAAF); the evidence of which was summarized in the second Independent Commission Report.

“In November 2015, in light of the valuable substantial assistance provided by Ms Alptekin in accordance with the provisions of the revised 2015 World Anti-Doping Code (Code), WADA took the decision to suspend four years of her eight-year sanction. The suspension was subject to a number of subsequent conditions including, in particular, Ms Alptekin’s continued assistance with any related disciplinary or criminal proceedings, and her full compliance with all substantial assistance obligations. Should all the conditions be met, Ms Alptekin would be eligible to compete again from 10 January 2017.”

On Friday (February 3), an IAAF spokesperson confirmed that Alptekin was eligible to return to competition from January 10, 2017, “having fulfilled the conditions”.

WADA clarified in April last year that Alptekin had sought a further suspension of her already-reduced period of ineligibility which would have allowed her to return to competition in time for the European Championships in Amsterdam and the Rio Olympic Games. WADA did not agree to that further reduction, and Alptekin unsuccessfully appealed that to the Court of Arbitration for Sport.

WADA’s statement from July 2016 can be found in full here.

Alptekin is among those named on the final entry lists for the European Champion Clubs Cup Cross Country on Sunday.