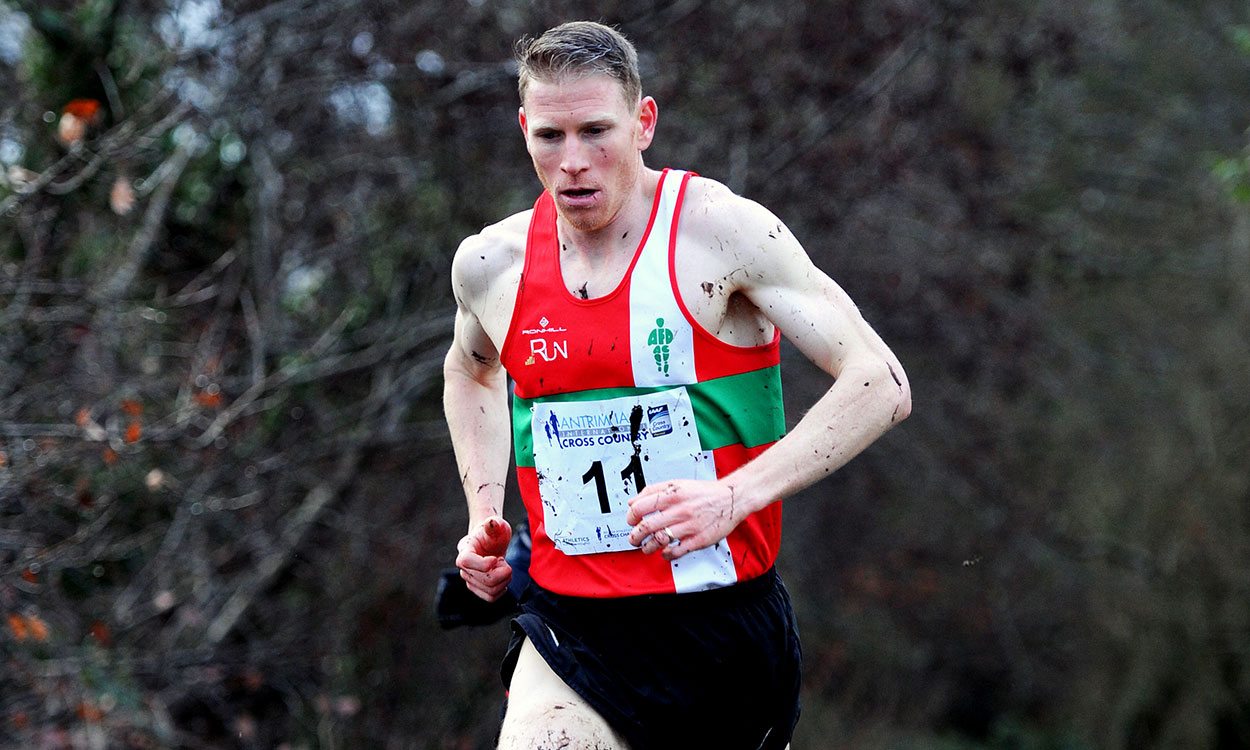 Briton begins busy 12 months in Edinburgh as he looks for success on track, road and country

Andy Vernon hopes to use this weekend’s Simplyhealth Great Edinburgh XCountry as a springboard to success on the track in the Commonwealth Games in April followed by the European Championships in August and a marathon debut on the roads in the autumn.

The 32-year-old is renowned for his ability to run well on tough, muddy courses such as the one at Holyrood Park in the Scottish city but he believes his style has become slightly more suited to firmer, flatter surfaces as he has matured, all of which bodes well for his track and road ambitions in 2018.

“I enjoy this course in Edinburgh although I don’t run quite as well on the soft mud as I used to,” he says. “Gradually over the last four or five years I seem to run better on firmer surfaces.

“When I was younger I’d crave muddy courses as I had no speed but nowadays I seem to have transitioned to running better on harder ground. I think the same thing has happened to Mo (Farah) as well over the years as he always used to be good at cross country but has increasingly run better on the track and road.” 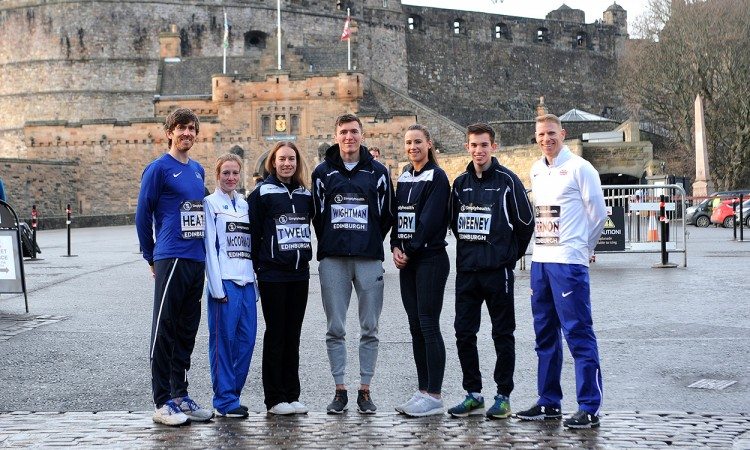 Vernon is the latest AW cover star after finishing first Brit in the British Cross Challenge part of the Antrim International last weekend. It comes after a disappointing December that saw him fail to make the GB team for the Euro Cross after finishing eighth in the trials in Liverpool.

“The trial came a week or so too early for me,” he says, although he believes selectors could have shown more faith in his Euro Cross ability and experience given that he’s won four medals in the event in the past.

“In 2007 I was 17th in the trial and fourth under-23 but got a bronze medal two weeks later at the Euro Cross itself so I’ve proven that I can turn it around very quickly in a very short period of time,” he says. “But what made it more annoying this year was that I was sat at home fit and healthy and watching the races on the BBC red button but there were two people on the team who ran with injuries and that ultimately, in my opinion, cost the team a gold medal.”

Shrugging off the disappointment, Vernon got stuck into hard work over the festive period. “My training picked up pretty quickly after the trial and I started to turn the corner and things began to click a bit more,” he says. “I didn’t race too well at Bolzano on New Year’s Eve as I had a stitch and stomach problems. It’s not the fastest course in the world either. But then Antrim was a lot better and hopefully Edinburgh this weekend will be better still.”

Following this Vernon plans to race in Hannut, Belgium, next weekend and possibly the Cinque Mulini race in Italy.

“I may also do the British Indoor Champs,” he reveals, “just to try to get a bit of track work in before I go to the Commonwealth Games.”

He has not ruled out defending his Inter-Counties cross-country title in Loughborough either in March as it takes place before he goes to Australia’s Gold Coast.

As for the Commonwealth Games, where he is set to tackle the 10,000m, he says: “I race on April 13 and I go out about March 23-24. It’s not too different to what I do every year because I usually always race in Stanford in early May so it’s not massively different.”

After that his big early summer goal will be the Highgate 10,000m trials race in May followed, hopefully, by the European Championships in Berlin in August.

Then comes a marathon debut. “Yes, I am thinking about it a little already,” he says. “I won’t really be preparing for it until after the European Champs, if I qualify for it, but I am already giving it some thought.”

If Vernon makes the Europeans, he is likely to race a marathon in November or early December, possibly in Japan. But if he misses the Europeans then it opens up the possibility of an earlier autumn marathon in somewhere like Berlin or Frankfurt.

“I’ve heard Frankfurt is also a good one for a first marathon as I’ve heard they cater for the 2:08-2:11 type runners quite well,” he says.

On the prospect of 26.2 miles, he says: “It is so far and there’s nothing else quite like it. But I’ve always felt comfortable running a half-marathon and a marathon doesn’t seem too far or beyond what I’m capable of.

“Anyway, it’s a long way off yet and I have plenty of other things to focus on beforehand.”