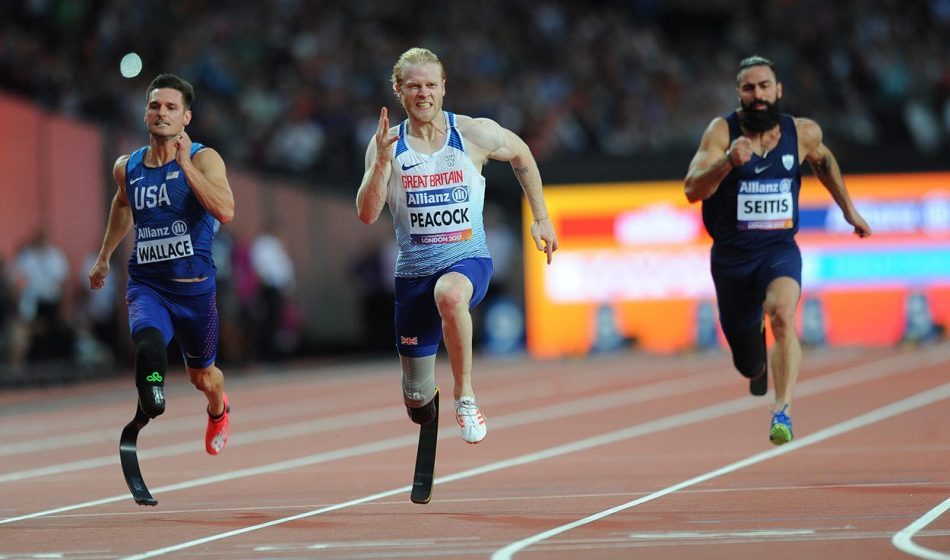 Libby Clegg, Kadeena Cox, Dan Greaves, Jonnie Peacock and David Weir are among 32 athletes added to the British team for the Paralympics in Tokyo.

They join the original wave of 12 athletes who were named in June for the big event from August 27 to September 5.

Peacock won gold in London and Rio so is on for a hat-trick of Paralympic titles in Tokyo and will be representing the British team in the T64 100m for the first time since winning gold at the World Para Athletics Championships in London 2017.

Back on the track in the T54 1500m and 5000m and on the road for the marathon, six-time Paralympic champion Weir is set to compete at his sixth Paralympic Games. Similarly, Greaves will also be competing at his sixth Games in the F64 discus, having won a medal at every summer edition since Sydney 2000.

Cox is selected for the women’s T38 400m, an event she won gold in back in 2016. She will also compete in cycling for the second consecutive Games. Double Paralympic champions from 2016, Clegg and guide runner Chris Clarke, are set to contest the T11 200m.

BREAKING: We've added 32 names to the athletics team sheet for the #Tokyo2020 Paralympics!#ImpossibleToIgnore

Here is the GB team selected for Tokyo with those already selected in the first wave in italics. 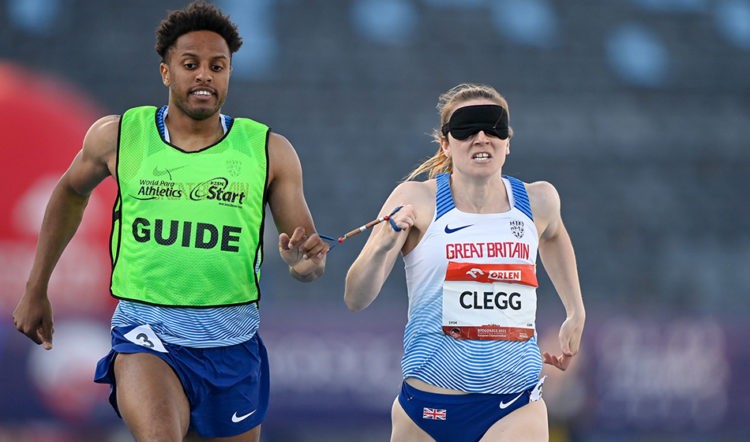